Joel A. Wiseman was born and raised in Chillicothe, Ohio, prior to moving to Prince George, B.C. to finish high school.  He obtained his Bachelor of Arts (political science) from the University of British Columbia, where he also graduated from UBC Law School.

Throughout his high school and university years, Joel was employed in most sectors of the forest industry, including Northwood Pulp and Timber, and Prince George Pulp Mill (now Canfor) and the Northwood Sawmill.  He worked on the “green chain” stacking lumber, then moved up to operating heavy equipment and other control functions of the pulp mills.

After graduating from law school, Joel worked for two large Vancouver law firms, and practised mainly in the areas of corporate law and commercial real estate.  He later moved to Prince George where he conducted a corporate/commercial/real estate solicitor’s practice at Heather Sadler Jenkins, one of the larger northern law firms. Joel moved to Kelowna in 2000, and now restricts the major portion of his practice to wills, trusts and estate planning, estate administration and estate litigation. Joel also is experienced at business law matters, such as the incorporation of companies and the purchase and sale of businesses.

Joel has served the community extensively over the years, including directorships with Ducks Unlimited (Prince George), Big Brothers/Big Sisters, the Cariboo Action Training Society (Camp Trapping), the Prince George Yellowhead Rotary Club, the Kelowna General Hospital Foundation, Kelowna Capri Rotary Club, the Okanagan-Similkameen Film Commission and the Okanagan Symphony Orchestra. He is currently a member of the Canadian Bar Association, the Kelowna Estate Planning Society and the Kelowna Fish & Game Club, and is one of three Honourary Lifetime Members of the Prince George Junior Chamber of Commerce.

Joel enjoys golfing, skiing, hunting and fishing, as well as mountain biking.  He has two adult sons and his spouse, Melinda, assists him in the law practice. 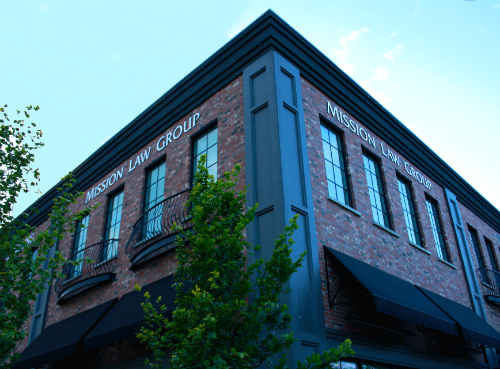 This web site is designed for general information only. The information presented at this site